Freedom of Movement Adieu – Is the EU “The One That Got Away”? 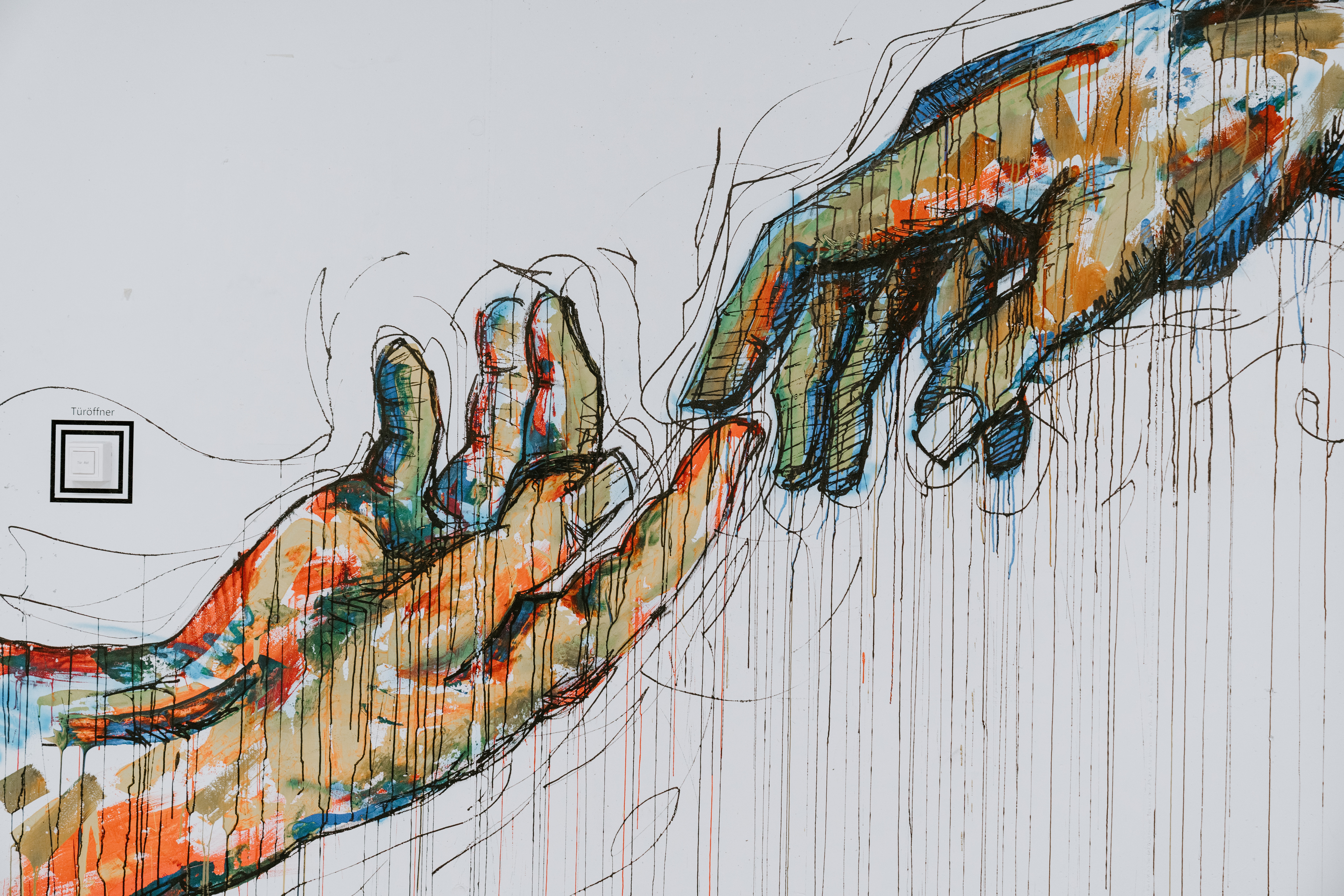 Despite it being almost a whole year since that long-dreaded Brexit D-Day rolled around, New year’s eve 2020 marked even more than the end of a year we are all very happy to see the back of… It also marks the official end of freedom of movement between the UK and the EU.

To mark and to mourn the passing of the right to free movement, New Europeans held a 12-hour online vigil, entitled “Connection Lost,” on New Year’s eve. This marked the day where freedom of movement between the UK and the remaining 27 EU Member States came to a long-anticipated and yet still abrupt and disappointing end.

‘A worse Christmas present is impossible to imagine.’ – Dimitry Kochenov, co-editor of the Quality of Nationality Index

The vigil included live testimonies, singing, pre-recorded conversations, and performances, to give the long relationship enjoyed by so many the send-off it deserved.

There was also a showing of the award-winning film A Peace of Europe by Thom Jackson-Wood about peace-building in the unionist and nationalist communities in Northern Ireland.

During the event, participants and those watching were invited to sign New Europeans’ declaration of solidarity between people in the UK and people in the EU.

Speaking about the event, Roger Casale, former MP and the founder of New Europeans said:

“We have invited people from all over Europe to share their memories and tell their stories. In a show of solidarity we ask people to look beyond politics at the human lives that have been touched in so many positive ways as a result of freedom of movement and the overcoming of borders.”

What have we got to lose?

Freedom of movement means being able to travel on a whim, pop over to another country just because – or to try on a new life there – whether for a few weeks, a few months, or for many years. To slot into another way of life with ease. To call another place home and be welcomed as a resident even if you’re only visiting for the first time.

To be entitled to residency, employment, healthcare, and protection – to equal a citizen. To have multiple doors open to you at all times with countless opportunities for work, pleasure, and education.

Freedom of movement essentially means a bigger playground. Sure, the world is bigger than the EU, and migration will still be possible.

But what once was a given right – is being taken away from British citizens. It will become something we have to jump through hoops to access. Not to mention the EU citizens who previously enjoyed the right to travel, work, and study in the UK, will now have to face new limitations in their daily lives.

The UK public has essentially opted in as a nation to shrink our own playground. To have fewer rights – and to create more work for ourselves every time we travel, trade, or move.

‘The tragedy of Brexit continues as 65 million British citizens wake up to the fact that the value of their passport has plummeted, not to mention that their children can no longer study in Europe on Erasmus and their roaming charges are about to soar. Web searches for ‘”EU” spiked at midnight on 23rd June; we may now see a similar surge of interest in “freedom of movement.”

There are countless families, couples, and friendships spanning the UK and EU border that will now be stretched and strained thanks to the loss of this privilege. Freedom of movement for me – and so many others – has until now meant being able to live, work, and study across national borders almost (with the exception of Belgian paperwork, at times…) effortlessly.

Have you been affected? Continue the conversation by letting us know in the comments or tweeting us here at Euro Babble.

Sometimes, you don’t know what you have until it’s gone – and unfortunately, much of the British public is about to find that out the hard way.