Euro Babble is an award-winning publication and a project of the EFF – European Future Forum. It was originally started in 2016 by two LSE Alumni and aims to show Europe as you’ve never seen it before, reporting on European culture and politics beyond the EU bubble in a free-spirited, unconventional tone mixing humour with real investigative work.

All of this is available in multiple European languages, smashing that pesky language barrier the mainstream media so fear.

The target audience of Euro Babble splits into two very distinct and diametrically opposed audiences. 1) European affairs experts and practitioners, who are looking for an alternative take on Europe and the EU, supplementing the mainstream media they consume, such as POLITICO, EurActiv or EUObserver.
2) Everyday citizens across Europe, particularly in rural and peripheral regions, who don’t speak multiple languages and don’t travel a lot and have limited to no exposure to the rest of Europe or the “EU bubble”.

The aim is to connect citizens across the linguistic barrier through informative and entertaining reporting on issues that they are interested in, but are either not mainstream enough, too complex or controversial for the main national news outlets to cover them.

Euro Babble is a politically neutral not-for profit publication and relies exclusively on volunteers. Articles published are supplied by Euro Babble volunteers, or the magazine’s partners, listed on the partnerships page, as well as occasional translations of articles published by other reputable blogs and news outlets. Translations are provided by volunteers and the DeepL artificial intelligence. Writers and translators waive the rights to their original texts, when they choose to publish their articles with Euro Babble to ensure the publication’s uniqueness and content strength. Translations of previously published articles are published under fair-use clauses of copyright law.

The brand is owned by founders Dominik Kirchdorfer and Philip Moore in equal parts and is not subject to any outside corporate or political influence.

Any and all submissions are subject to the highest editorial standards and practices and editors reserve the right to refuse articles that either do not meet the quality standards or do not follow the values of the EFF – European Future Forum. That being said, the editorial team encourages unsolicited and first-time submissions from writers, who wish to train their skills.

Euro Babble utilises Google Analytics, to track and record user engagement. This allows us to better understand which types of content are more appealing to our readers and helps us focus on providing more interesting content. 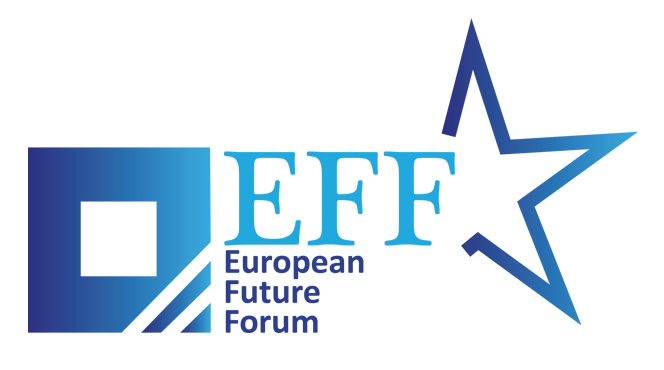