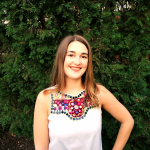 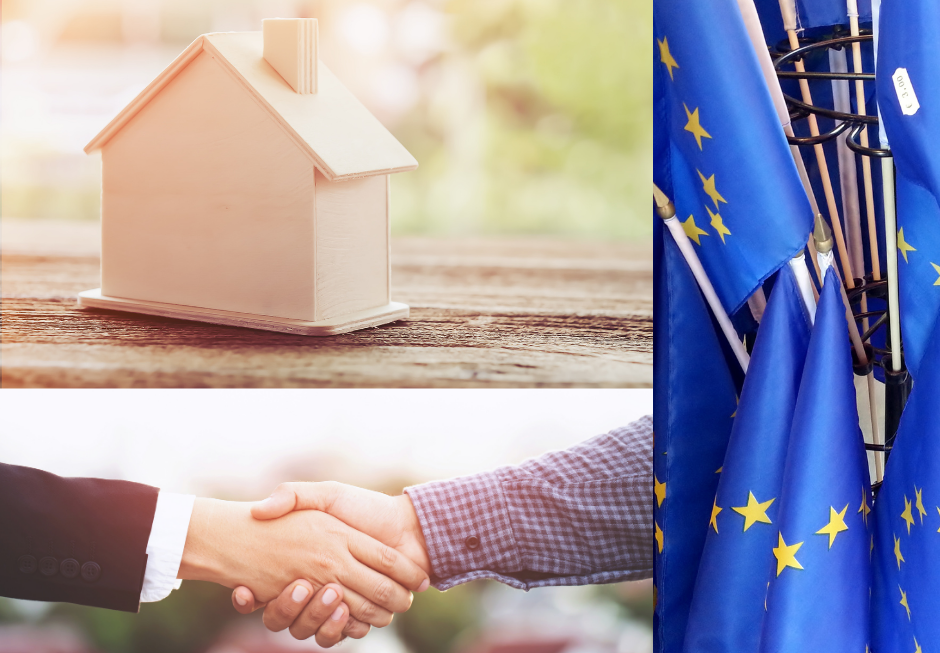 The Recovery Plan for Europe, which aims to repair the social and economic damage caused by the coronavirus pandemic, will be the largest stimulus package ever financed through the EU budget. So, too, will the EU now have in place a specific mechanism to protect its budget against breaches of the rule of law, though final beneficiaries of EU funding in the Member State concerned will not be negatively affected by this mechanism.

However, the plan is not only exceptional for the terms of its agreement, but also for the long-term scale of its goals. The budget has strengthened flexibility mechanisms to guarantee it has the capacity to address unforeseen needs, making it a budget fit not only for today’s realities but also for tomorrow’s uncertainties.

The objective is to rebuild a greener, more digital and more post-COVID Europe. At the heart of this will be a growth strategy, the European Green Deal, and the twin transitional opportunities of digitalisation and decarbonisation.

More than 50% of the budget will support modernisation through, for example, research and innovation (via Horizon Europe), fair climate and digital transitions (via the Just Transition Fund and the Digital Europe Programme), preparedness, recovery and resilience (via the Recovery and Resilience Facility, rescEU) and a new health programme, EU4Health.

In addition, the package pays attention to:

The pandemic has shown the EU the desperate need in which we were of reform. From the impacts of struggling healthcare support systems to the crisis facing the global oil sector, the world economy is now at risk of entering freefall. The EU needs to improve European crisis preparedness and not be dependent on external suppliers for vital products, but amongst the most economically alarming issues are those facing the global oil and energy sectors. This underscores how the decarbonisation we so sorely need due to climate change is also required for economic stability.

Beyond its immediate impact on health, the current crisis has major implications for global economies, energy use and CO2 emissions.

The fight against the COVID-19 pandemic has had a worldwide impact with nearly all countries implementing quarantine measures and social distancing strategies. It has also modified domestic and industrial energy consumption patterns, reducing demand dramatically. The resulting risks of instability and oversupply could lead to negative energy prices and an unprecedented situation for the oil and gas markets.

During these difficult times, renewables were the only energy sources that posted growths in demand, driven by larger installed capacities and priority dispatches. Demand fell for all other sources of electricity, including coal, gas and nuclear power.

Global CO2 emissions are expected to decline by 8%, or almost 2.6 gigatonnes (Gt), to levels of 10 years ago. Such a year-on-year reduction would be the largest ever, six times larger than the previous record reduction of 0.4 Gt in 2009 – caused by the global financial crisis – and twice as large as the combined total of all previous reductions since the end of World War II. As after previous crises, however, the rebound in emissions may be larger than the decline, unless the wave of investment to restart the economy is dedicated to cleaner and more resilient energy infrastructure.

To aid this, the Commission launched a study last May to map critical supply chains for the energy sector, in particular for renewable energy sources and grid technologies, in order to improve the sector’s resilience against the pandemic and ensure energy security alongside a clean energy transition.

Nevertheless, the reduction in energy use and GHG emissions has come at the price of economic hardship, unemployment and temporary closures of companies. The reduction in emissions is therefore unlikely to turn into a long-term trend, unless further measures are taken to build a low-carbon economy. Robin Mills, CEO of Qamar Energy, expects the crisis to result in lasting changes for the energy industry, with bankruptcies in the United States shale industry and a more difficult environment for oil companies and oil-producing countries. Thus, while some governments consider that ambitious programmes like the European Green Deal will hinder economic recovery after the crisis, the European Commission and others maintain that the European Green Deal is the growth strategy that can help Europe’s economic recovery while at the same time addressing the global climate emergency. 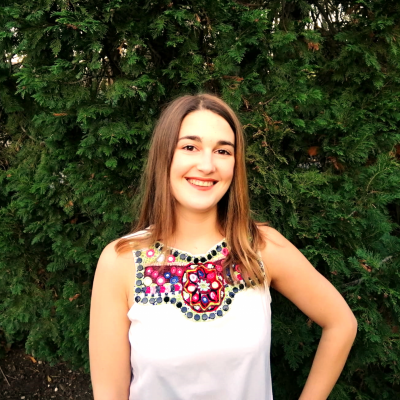 Cristina is a Spanish writer specialised in cooperation for development, public policies, and EU affairs. Her passion is storytelling and she wants to make the world acknowledge the work done by the European Union.
[email protected]

Cristina is a Spanish writer specialised in cooperation for development, public policies, and EU affairs. Her passion is storytelling and she wants to make the world acknowledge the work done by the European Union.

Team Europe to the rescue