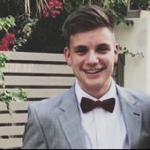 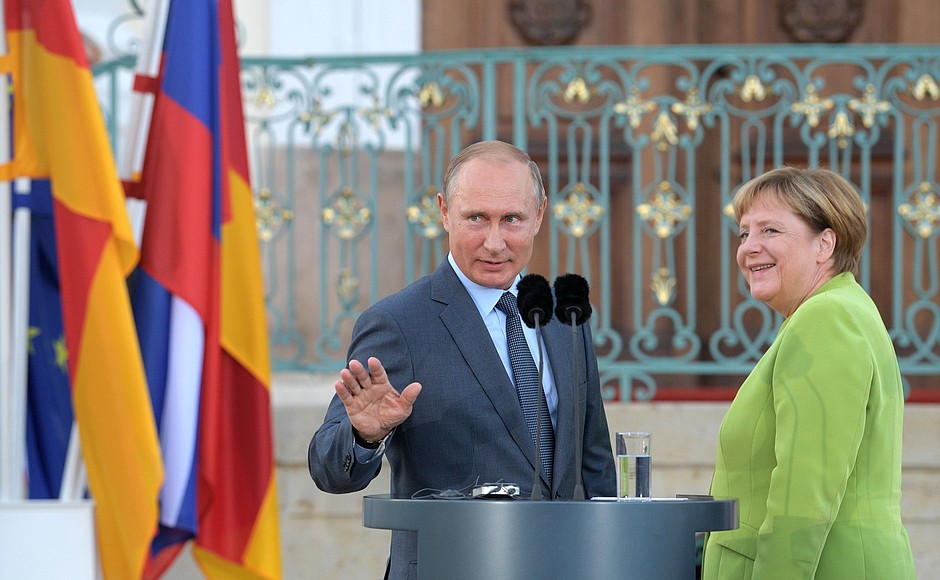 Vladimir Putin’s political assault on Europe has been a meticulously worked plan which has been catalysed by Trump’s commandeering of the White House. Since assuming office in 1999, Putin has led the country with a clear vision of restoring Russia’s Soviet stature. If Russia’s recent actions are any indication of their progress than its safe to say Putin has come a long way.

Politician Alexei Navalny – a highly vociferous Kremlin critic and de facto leader of the opposition –  was hospitalised on the 20th August after a Novichok poisoning during a flight from Tomsk to Moscow. German Chancellor Angela Merkel recently demanded a Russian explanation, but the Kremlin has looked to downplay the situation; only emboldening their ignorance to Russian-EU diplomacy.

To make matters worse, it seems like the German Chancellor will also have a hard time answering the question: what do we do?

European sanctions would undoubtedly harm the Russian leader; however, the question lies with the extent to which these damages will be effective in disciplining the Kremlin.

According to a comprehensive study led by several academics, sanctions only yield positive results in 34% of the time. Thus, judging by the Kremlin’s past responses to sanctions, it would be foolish to assume that a new wave of Economic punishment would budge the Russian leader. Additionally, some commentators have also argued that sanctions will draw Putin closer to China which could adversely weaken the West’s leverage of Russia in future occasions. Pushing Russia close to China could also result in the development of a non-Western global financial infrastructure which may pose a challenge to the existing Western-dominated system. Evidence of this was witnessed in 2014 when Putin reached out to China to fill its investment gap; he drew up a $400 billion gas supply deal, fighter jet sales, and deals to bring China’s UnionPay payment system to Russia’s banks.

The extent of Economic damage that the EU can impose is also severely limited by the laws which govern the EU. Targeting Russian oligarchs who support Putin has previously worked but is a move which can be countered by complaints to the General Court of the EU; which has previously overturned decisions to target specific individuals who were never openly involved in Russia’s foreign operations.

Trump’s command of the White House has also not helped Merkel’s cause. A strong NATO would have certainly deterred any Russian aggression due to the strong military presence near their borders. However, Trump’s coddling of Putin has given him great freedom to engage in mafia-style foreign policy in Europe.

Trump expressed “respect” for Putin and has continuously drawn on moral equivalencies to justify the leader’s actions. In Helsinki, the US President went even further by siding with Russia and against his intelligence services by asserting that it had no interference in the US elections. That same year the President went as far as critiquing Prime Minister Theresa May’s accusations of Russian backed poisoning of Sergei Skripal and his daughter.

Trump’s neglect to confront Putin – even to this day – has meant that Germany and the EU have largely been left on their own when it comes to dealing with Russia.

What’s clear is that Europe’s stance on this matter must be united. Times for “special” relationships are over. The EU must act now or risk further Moscow meddling. Sadly, this has not been the case. The currently proposed punishment to Russia has been the halting of the Nord Stream 2. Despite it being a reasonably practical manoeuvre, Europe is still divided. While some believe the Nord Stream 2 “is no longer something we, together with Russia, can press ahead with” others trust that “the debate has just become too narrowly focused on Nord Stream 2” and that “its not really honest, because stopping the Nord Stream 2 won’t change anything.”

Merkel has her work cut out for her. 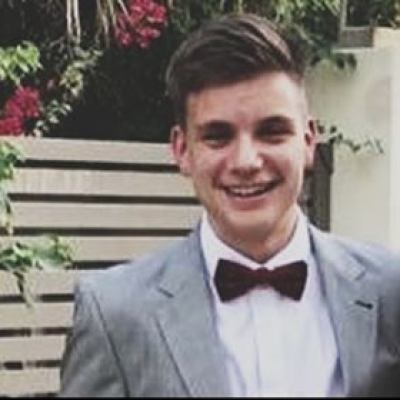