Skip to content
This Week In Europe You May Have Missed

Yet another “Street War” in Serbia over COVID-19 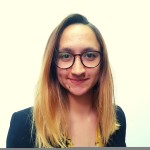 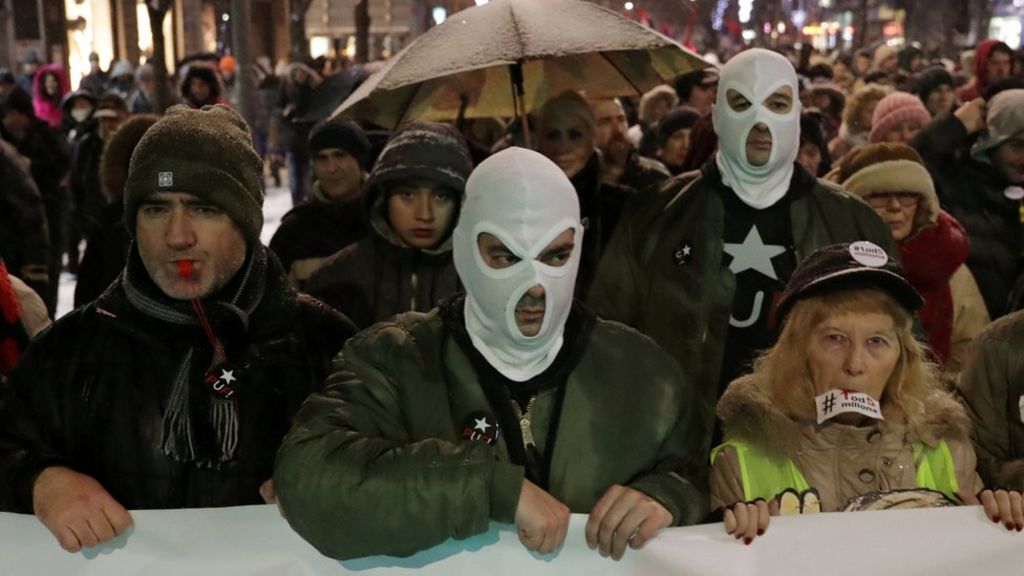 Photo courtesy of the BBC.

The other night, after president Vučić announced a 60-hour-curfew in Belgrade – shutting down the city and not allowing anyone to go outside from Friday till Monday – a group of citizens spontaneously gathered in front of the Parliament to protest.

The protest escalated quickly and it went on until late at night, gathering thousands of people, who entered the Parliament by force at one moment. We had the opportunity to see, in live transmission by the independent media and many individuals, the cases of police brutality, over 40 pepper spray bombs, police horses and dogs, but also, somewhere around 1 am, police vans and cars on fire in the streets surrounding the Parliament.

During the live transmissions, we could hear personal testimonies by young people stating what are they unhappy about. Some of these statements were rather emotional, such as the one by a young man who is crying saying that he is angry because his father died of COVID-19 since he could not get adequate medical care.

It is also relevant to mention that the public service, RTS, the official national television and radio, did not report on these events. Let’s remember that this was also the case with previous protests in Serbia when we could see that foreign media reported more on the Serbia situation than the official national media. Moreover, the RTS reporters are showing the lack of professionalism naming the thousands of protestors “hooligans” and “traitors”.

What’s the Protest all About?

The rage of the citizens is ever-growing in Serbia since the leading party came to power in 2012, and infiltrated all social structures, as well as the justice system. Recent events are directly provoked by the previous quarantine in April when Serbia had the most restrictive measures in Europe to contain the spread of the Coronavirus. Measures such as curfew for several days in a row had the aim to contribute to the healthcare system, as it became obvious that the country lacks basic medical equipment and isn’t able to provide medical care to a large number of people at once.

However, when the elections approached, all measures were suddenly removed and people could live freely – this is also a unique happening in Europe. Twelve thousands of people were allowed to attend a football match in Belgrade, many people attended the tennis cup as well, and the after-election party gathered the party members celebrating the victory. The results of these events were COVID-positive football players, tennis players (including Novak Đoković), and leading party members (that are also Government officials).

All things considered, it is obvious why the population feels played, used, and fooled. The social media statuses are saying many things regarding the new measures, but most are focused on the autocracy of Aleksandar Vučić and his abuse of power to play with people’s lives, and national economy. 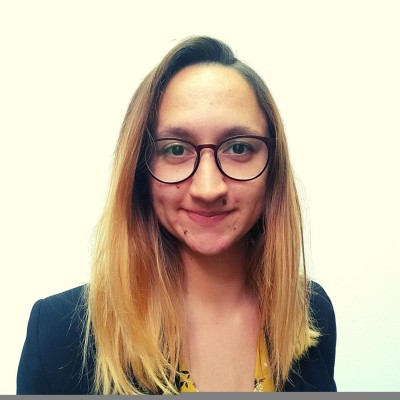