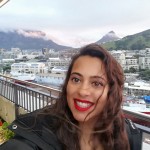 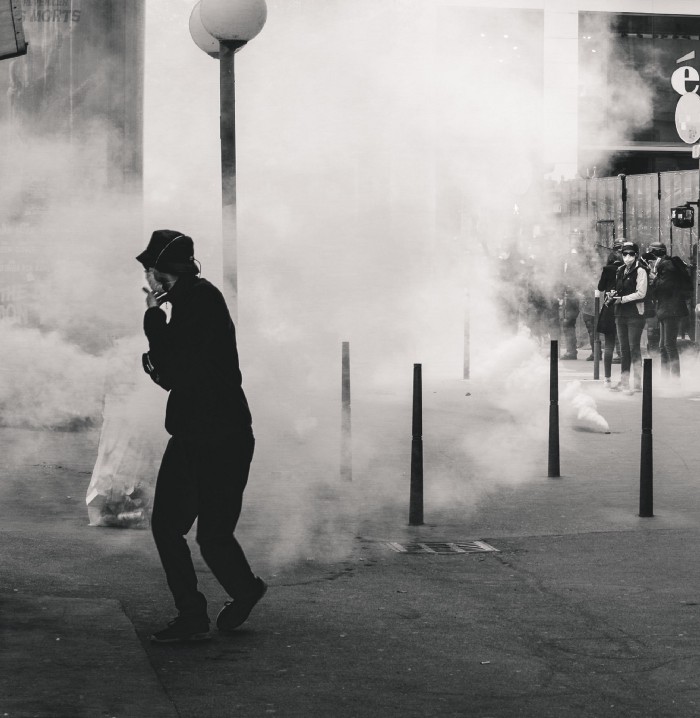 The European Union’s management of populist pivot countries, Poland and Hungary, offers a thought experiment for the future. Forecasting is a sought-after area of expertise in the world of international relations.

Here’s one easy method to produce two scenarios on how events in Poland and Hungary influence the EU’s management of populism throughout Europe:

Section One: The Trouble with Forecasting Methodology

Decision-makers look to social scientists for guidance in forecasting. To date, however, the academic international relations community has offered them little useful assistance because it is a murky realm.

Forecasting methods are fiercely debated because they are context-specific.

Secondly, we must acknowledge that any international relations forecast will have significant limitations and biases. To outline European populism I use the structural-functionalist paradigm. I hereby assume the international system is made of component parts. The social structure ensuing is therefore responsible for stability in the system and in order to reach social equilibrium in the international system, coercive measures are utilised to prevent or punish deviant actors.

That’s a mouthful, but let’s break it down together.

From 1998 to 2018, populist parties have significantly gained the popular vote across Europe, transforming from fringe movements to governing political parties. The rise of populism is often related to economic instability. However, Hungary and Poland’s economic stability prove that populism is rather linked to widespread frustration with the European consensus among mainstream political parties that liberal democracy triumphed at the fall of the Berlin Wall. This consensus led to political complacency, a lack of differentiation in policy options in addition to low government responsiveness on controversial issues around the Eurozone crisis and immigration.

What all these parties have in common, is a strong personality, usually male, who helps discern who the ‘people’ are and what grievances they have against the ‘elites’ they have identified. In Poland and Hungary, populism is a strategy to gain popularity, combined with a far-right political agenda. In other parts of Europe, populist parties fall under the left spectrum yet the success of populist parties lies in their eagerness to share tactics and ideas across borders. It is this innate characteristic of populists to be different yet aligned in purpose when staged against the EU that I foresee can play out in Scenario A and B.

Scenario A: European Populism Consolidates in 2025

Across Europe, fears are present concerning cultural losses from increasingly multicultural societies as well as short-to-long term economic instabilities. Following the inset of conditions for populism in Hungary, the far-right conservative party, Fidesz, rose from the margins in the 1990s to become the ruling party as did the Law and Justice Party in Poland. Although at first populist parties governed in coalitions, co-opted into government they neutralised their rhetoric but their electoral successes have brought about a renewed enthusiasm for populist rhetoric in order to maintain power and ensure relevance.

In this scenario, Hungarian and Polish populists recognise their economic dependence upon the EU and as much as the EU being their prime scapegoat for their domestic country failings. Somewhat ironic yet the EU’s presence is necessary for populist parties to remain relevant.

Therefore by persuading Lithuania and Slovakia, Hungary and Poland find greater leverage in influencing EU policies. Secondly, Fidesz and the Law and Justice Party drive forward their visions for Europe with other EU populist parties re-designing the “Future for Europe” efforts to address EU legitimacy deficits. As a result, the EU remains intact however adjusted to ensure sovereignty of all EU states, in addition to promoting values targeting Christian, white citizens.

Scenario B: European Populism dissolves by 2025

In setting the scene, drawing on the economic recession in 2008/10 that Europe weathered it can be predicted that the COVID-19 recession will be felt, but will not fuel populist ability to secure significantly more control in Europe.

Rather the bigger issue the EU must contend with is how to prevent Hungarian and Polish populist parties from violating values at the heart of European identity — these values being rule of law, human rights, and democracy.

Although the EU has sought to punish deviant populist behavior in Hungary and Poland, without unanimity among EU decision-makers, the threats are toothless.

The EU “technocrats,” therefore, change tact and seeks to control the EU reform process to address euro-skepticism in Polish and Hungarian populist rhetoric. On the EU legitimacy crisis ensuing from EU’s migration management, the EU prompts a sophisticated campaign on Europe’s declining population and the need for migrant labor to maintain economic growth.

Moreover, the EU recognises how its own distance to Poland and Hungary is filled by warming relations between US President Trump in the case of Poland and Russia in the case of Hungary. This requires that the EU fortifies its military commitment to Poland’s defense against Russia. Simultaneously the EU will need to rapidly improve its ability to detect Russian informational warfare in Europe, thereby cutting off Russian funded populist stimulation in European media.

A promising domino effect for the fall of populists stems from the 2019 elections in Poland where the Polish Law and Justice Party gained a share of votes but it did not gain seats. Populists, therefore, do not entirely control the country because Poland’s senate is in the opposition’s hands, and the Law and Justice Party itself shows the fault line of three factions.

In this scenario, tension with the Church and deepening factions, reduces coherency in the Polish populist party. Drawn from trends in other countries, inefficiencies in populist regimes are heavily punished by the public and so we can expect that Poland’s populists will diminish their grip. In turn, Poland’s inability to support populist leadership in Hungary will take the edge of populist rhetoric in the EU, likely reversing populism in the region. Eventually, Hungary will become more susceptible to democratic reforms pushed by the EU.

The EU suffers from a legitimacy crisis that has allowed populism to flourish across Europe. Nevertheless, populists regimes suffer from a double-edged dilemma — due to their popularity they are unable to plan long-term nor implement unpopular yet sometimes necessary policy options. As such, populist parties have a number of weaknesses that can be exploited in the EU’s favor to remove populism from governing regimes.

I argue, therefore, Scenario B’s likelihood – yet I recognise that even in a reduced capacity, we should expect populist parties to remain as they do perform some important functions in maintaining a healthy democracy. 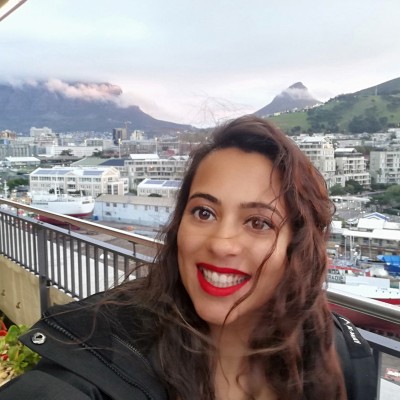