Alexis Tsipras and Syriza are responsible for their own downfall 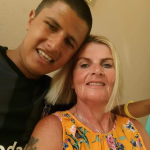 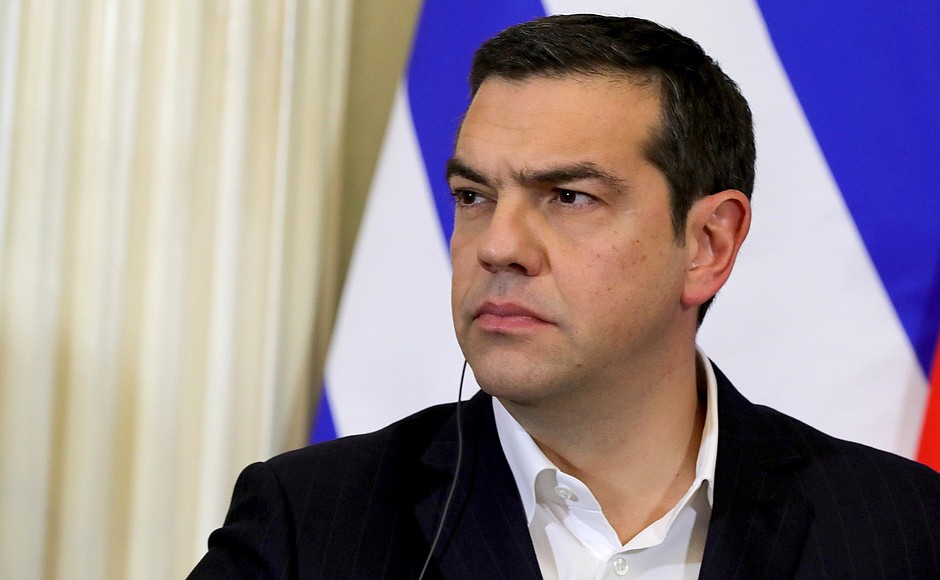 After the surprise victory for Alexis Tsipras and the Syriza party in January 2015, many were expecting them to deliver on their anti-austerity pledges that they made to the Greek electorate in the lead up to the election. At this time, Greece was and still is going through a difficult period economically with their debts rising year by year. In Greece, there was scepticism towards the Eurozone due to this challenging period.

Greece was granted bailouts from the EU and IMF under a strict bailout programme. It had to comply with tight spending patterns under this programme. New Democracy, which recently came back into power in the 2019 Greek snap elections, were in power during this period under a coalition government with PASOK as they failed to reach a majority in the 2012 Greek election.

In response to this difficult time for Greece with a heavy austerity programme, Alexis Tsipras and Syriza made pledges to end austerity and not be ruled by non- elected figures of the European Central Bank. Time has shown that these pledges became unrealistic and the government of Tsipras had to comply with monetary union rules even if these rules were wrong in their eyes.

While these anti-austerity proposals may sound attractive to the ordinary citizen, these proposals weren’t possible under the bailout programme. Being part of the monetary union, whether Greece approved of these rules or not, they had to comply with them or else be thrown out of the Eurozone. Tsipras was an alternative to the coalition government of New Democracy and PASOK which imposed austerity upon Greek citizens as part of the bailout programme.

Many people didn’t expect Tsipras and Syriza to win the 2015 election but it became clear throughout the voting day that change was coming to Greece. The predictions throughout the mainstream media were wrong, there was a landslide victory for Syriza.

But over time Greek citizens have realised that whatever government Greece is under, it must comply with monetary union rules even if the government doesn’t approve of them.

One may argue that the election victory for Alexis Tsipras and Syriza was the easy part, as the most difficult period in Greek modern political history was about to begin. Tsipras appointed Yanis Varoufakis as Minister of Finance, a significant figure in Syriza’s struggle against the Troika rule.

Tsipras and Syriza campaigned for a No vote and while the mainstream media, similarly to the 2015 election, predicted a victory for the Yes vote, it was completely the opposite. The No vote took a landslide victory with 61% of the vote. While this seemed like a victory for the government of Tsipras, in reality, it was a bitter sweet victory to swallow.

Once again, the government of Tsipras and Syriza completely got it wrong. They should never have called a referendum on the granting of a bailout because deep down, they knew that they would have to accept the bailout and the German government wouldn’t back down.

Despite knowing full well that Tsipras and Syriza would have to accept this bailout, they lied to the Greek electorate and called for a referendum on an issue they had no control over.

Tsipras did a disservice to the Greek electorate by not delivering on his proposals and promising things he wouldn’t have the power to deliver. Tsipras should have been more realistic in the lead up to the 2015 Greek election and should have opted for a realist approach to the issues in Greece. Tsipras used the 2015 Greek elections as a political stunt to secure power and only had an interest in gaining power in the Greek parliament rather than solving the issues at hand. As Tsipras learnt, years after, and in the recent loss of power in the 2019 Greek snap elections, a populist that makes false promises, will eventually suffer the consequences as the voters will punish the government. Towards the end of the flawed government of Tsipras, Syriza lost seats in the European parliament and Tsipras eventually decided to call early elections.

There is a lesson to be learned for future politicians and government parties. If you are going to propose radical policies, make sure to plan their execution well, or you will pay the price. Alexis Tsipras and Syriza are a perfect example of this. This applies particularly for any parties on the left side of the political spectrum if they are ever to secure power in any European country again. 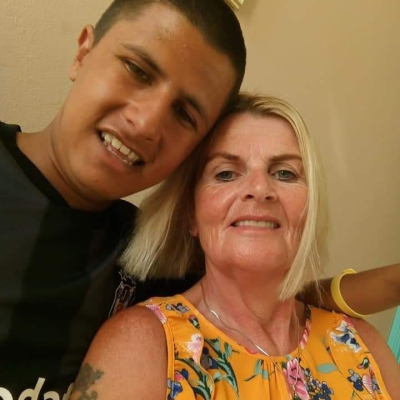 A young Irish based blogger who is studying BSc Government and Politics at UCC, Ireland.
[email protected]

A young Irish based blogger who is studying BSc Government and Politics at UCC, Ireland.