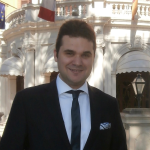 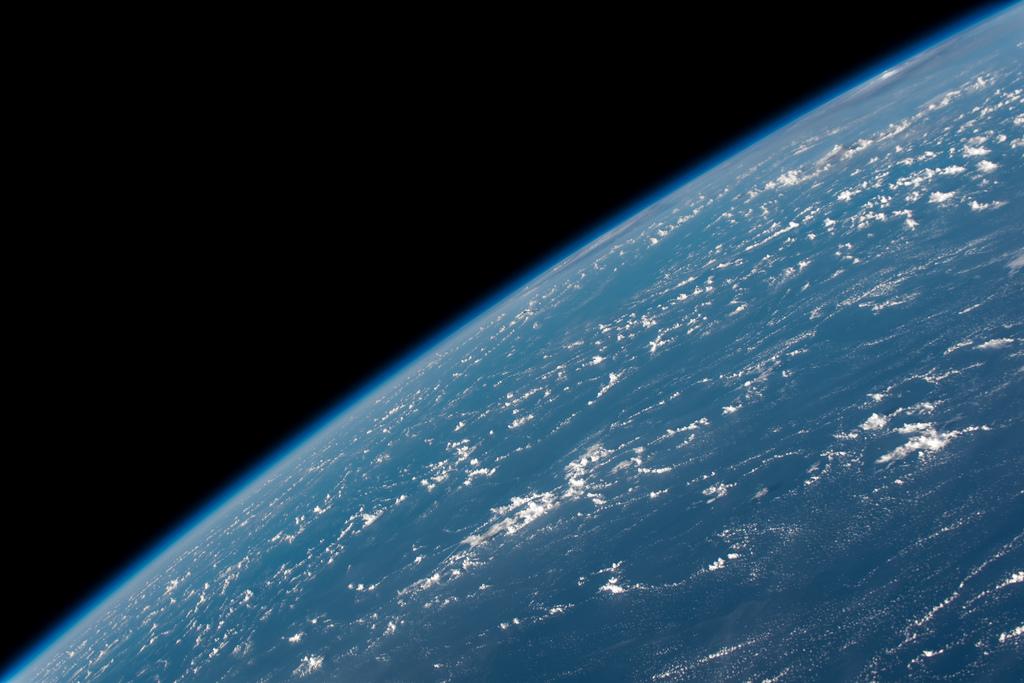 There is a long line which connects what has been happening in the last month in Europe and in the world: we did not need the great speech of Sir David Attenborough to remember the threat climate change poses to the entire world, and whilst in Katowice, Poland, the COP24 was held, in the streets of Paris the Gilets Jaunes marched against the French government, a protest triggered by the decision to increase taxes on fuel.

The French proposal in principle was correct: curbing CO2 emissions, by reducing and discouraging behaviour and practices that further emissions, both for consumers and producers.

The proposal has been met with anger and perceived as a tax on common citizens and to some extent it was, but maybe the proposal was incomplete. It lacked incentives for people to change their behaviour, such as switching to an electric car, which is still expensive for middle-class citizen.

While this was happening in France, in Poland things were not better: it is not the first time the Visegrad country has hosted a UN Conference of Parties on climate, the first time was in 2013, in Warsaw during the COP19, a preparatory event for the 2015 Paris COP21 which gave birth to the Paris Agreement.

The decision to host it in Poland was already controversial at that time (the year before it was held in Qatar which recently has abandoned the OPEC in order to shift to natural gas more than oil), because Poland relies on coal too much, and it has been a country which has always jeopardised the EU efforts to decarbonise the economy as a result.

During this year conference Polish President Duda has reiterated the will of Poland to keep relying on coal: it cannot be claimed that COP24 has started in the right way and surely the final agreement remains a political declaration, which for sure diminishes the commitments made in Paris and enshrined in ambitious binding agreement which has not been fully implemented.

The result obtained in Paris three years ago has been a huge international success of the Hollande presidency and of the French presidency of the COP led by the ministers Laurent Fabius and Ségolène Royal: Macron’s policies are perfectly in line with this because the environment in France remains a cross-party subject.

One of the first to suggest an EU carbon tax was Nicolas Sarkozy, and the idea has also been adopted by the 2017 presidential candidates for the primary elections of the French Republicans to apply to US goods in case of a withdrawal from the Paris agreement.

France’s reliance on nuclear energy is also a factor of its low CO2 emissions in comparison to other European countries (like Germany and Italy) and Macron intends to pave the way for less nuclear dependence and more renewable, an ambitious project.

This period follows a time of political success of Green parties across Europe (Germany, Belgium, Luxembourg), but is there a popular consensus on what to do to tackle climate change? These latest events point us toward the conclusion that there isn’t.

A radical challenge needs a radical response, but radical can also mean unpopular: it is not only the industrial or entrepreneurial world which contributes to climate change but also us, common citizens, with our everyday actions. 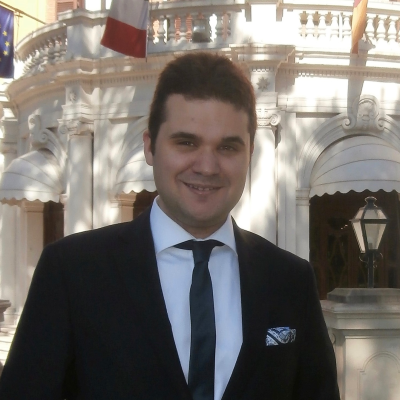