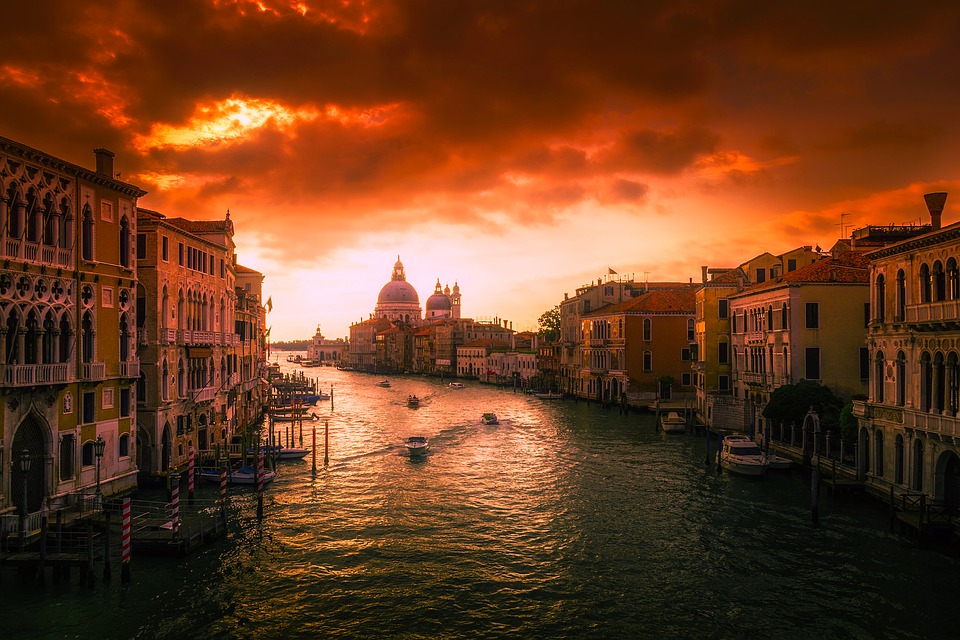 Italy boasts 12 aptly called “historical language communities,” and countless more dialects and variations. With Italian often regarded as the Latin legacy, it is not widely known that there actually exist languages which resemble the Roman forefather even more than the romantic and notoriously melodical lingua we are familiar with. In fact, Italy is home to numerous linguistic cousins of its national language.

Although Italian is the national lingua franca, these minority languages are generally valued and respected. Rather than being pushed to the peripheries as is sometimes the case in other countries, these languages often mix with Italian to create what linguists call a “diglossia”: a unique back-and-forth, mixed use of both languages. This can mean switching between sentences, speaking one language with some vocabulary or expressions from the other, and generally an unconscious and natural oscillation between the two.

I asked young Italian citizens from some of Italy’s extensive collection of regional language communities to share their experiences and thoughts about their linguistic heritage coming from these unique backgrounds.

Sicily, the largest Mediterranean island located to the south of Italy, is certainly rich in history and culture. With both Italian and Sicilian spoken there, Sicily is another prime example of a bilingual community within a member state which has formed a similar case of diglossia, where inhabitants frequently switch between and mix the two languages in their daily discourse. Sicilian is an interesting case in that it has borrowed words from so many languages which all left an imprint on the local culture: Spanish, Greek and Arabic to name a few.

Teresa (26): ‘First, as a Sicilian, I was brought up bilingual. Indeed, all local people learn to speak two languages, Italian and Sicilian. You usually used to speak Sicilian with your grandparents or old people of your town. Also, our dialect is attached to our cultural community. It is part of our tradition, it is a sort of way to express our attachment to our city, to our family. In addition, Sicilian words change depending on the city in Sicily, but we basically understand each other all around Sicily. Of course, sometimes we make mistakes when we speak Italian, as we used to think first in Sicilian and there are a lot of differences between Italian and Sicilian.’ 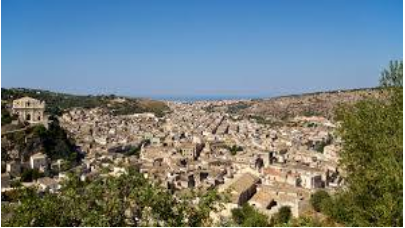 Riccardo (28): “Even if today Sicilians speak a different dialect from the one that in the thirteenth century represented a literary language (the one of the Sicilian School, a community of poets gathered around Frederik II), many traces of this language can still be found. Words like travagghiari (from the French travailler, to work), carnizzerìa (from the Spanish carnicería, butcher shop), balàta (from the Arabic balàt, stone) or nada (from the Greek naka, cradle) help to make Sicilian a completely incomprehensible language to an Italian speaker. Nowadays, people in Sicily speak a messy mix of Italian and Sicilian and you would need to go to remote villages and listen to fishermen to hear the pure Sicilian language.’ 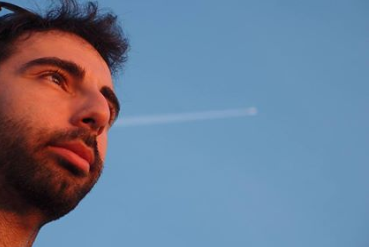 I asked Riccardo if he has witnessed or experienced any conflict related to language use.

‘No, there are no conflicts. Literally everybody [in Sicily] speaks two languages: Italian and the dialect of Sicilian from the town where they live. Indeed, there are independence movements, but more on a political level – even so, they are marginal and even at local elections they have no representation.’ 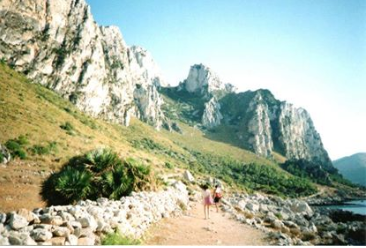 Similarly, Italy’s second largest island also exhibits how both a national and regional language can co-exist, each complementing the other. The Sardinian language is considered by linguistists to be the closest relative to Latin. It is also the only regional language of Italy to be officially regarded as an entirely separate language rather than a “dialect” of the national language. However, the longevity of the Sardinian-speaking community is now unfortunately under threat, with UNESCO classifying the language as “definitely endangered.”

I asked Veronica, a native Sardinian from the island’s capital Cagliari, how the language is incorporated into modern Sardinian life:

Veronica (29): ‘For us, some expressions make sense only in Sardinian. Using Sardinian idiomatic expressions and figures of speech is widespread even among young people, while talking completely in Sardinian is more common among the elderly and in small villages. Speaking Sardinian is not only a way to communicate, while we speak we show our identity and culture giving importance to some shades rather than other.’

So it appears that despite the privilege of official language status, its use has become much more relaxed in recent years. It subscribes to the stereotype that regional languages are reserved for the elderly. However, the idiomatic expressions still used by the island’s youth may be the ticket to the language’s survival.

As the closest living relative of Latin, this case is also a prime example of why regional language preservation matters to all of us, whether we speak the language in question or not. The loss of this language would also be a loss for all of the 800 million native speakers of Latin-descended languages worldwide, not to mention the countless others that speak one as a second or third language. The Sardinian language is the last surviving connection the world has to the mother language which so profoundly shaped the way we all communicate today.

Originating from north-eastern Italy, this language really flourished in the days of the Venetian Republic, when it attained the status of a lingua franca throughout the Mediterranean. As a result of this, the Venetian language is also spoken in certain parts of Slovenia, Croatia, and due to mass immigration of Italians to Latin America, it is also still spoken in some areas of Argentina, Mexico and Brazil.

I asked native-speaker Riccardo how the Venetian language is used in its native region today.

Riccardo (24): ‘There is a huge difference between the city centre and the countryside in terms of active speakers, no matter the age. In the countryside, guys like us tend to actively speak the dialect everyday between themselves and their families. However, in the city centre (for example, I’m from Padova), guys tend to speak less in dialect, with the exception of a few words. That said, everyone still understands each other. For instance, I don’t speak in dialect because my parents never did to me, but I can understand perfectly. There is quite a big difference between the cities – Venice’s dialect is quite different from mine, which is quite different from the one of Treviso, and so on.’

Contrary to common belief, the Neapolitan language is not named specifically after the city of Naples, but rather the Kingdom that once covered most of the area, of which Naples was the capital. And rather than one sole language, “Neapolitan” can refer either to the standard regional language spoken in Naples, or to one of the numerous dialects which are now spoken both in the Naples and Campania areas. Back in 2008, a law by the Region of Campania stated that the Neapolitan dialects were to be protected which triggered efforts to promote their use and to fight against their potential extinction.

A minority within a minority, the Arianese dialect of Neapolitan, spoken in a small area of Campania, has both a fascinating history and unique modern usage.

Mattia (21): ‘My mother is from Naples but I grew up in Ariano Irpino, where they speak Arianese, a variation of standard Neapolitan. Arianese is not considered an “official language,” so I don’t consider myself to be from a bilingual background. In the community, both Arianese and standard Italian are used frequently, but only Italian is used for official matters, such as in schools.’

I asked Mattia if there are any efforts in terms of language preservation in the Arianese-speaking community.

‘In my town, sometimes events are organised by some cultural organisations in order to preserve dialects from extinction. I refer to the regional languages as dialects rather than languages because that is what people call them. Though I can tell you that “Italian dialects” are not literally dialects. People see them as dialects which have developed alongside standard Italian but it is not like that.’

The languages of Italy: 50 shades of Latin?

From the few of Italy’s countless regional languages and dialects which we have seen, it’s safe to deduce that the country has a unique approach to these linguistic communities. Perhaps because it is so common for a community to have a regional language, rather than stigmatising or politicising their use, it seems to be calmly accepted, and even celebrated, that this diversity exists.

Furthermore, instead of compartmentalising the languages as completely separate entities belonging to completely separate communities, it seems to be much more nuanced: both in that the languages are often used informally and alongside the national one, and also since there are countless dialects casting shades between the languages. This has blurred the boundaries between languages and between communities, perhaps ultimately resulting in a more unified country, in spite of (and even thanks to) its differences.

2 thoughts on “Europe’s Many Voices: Italy’s 50 Shades of Latin”